I will happily spend a few thousand rupees on a bottle of good Riesling, but spending half a month’s income on a phone, no matter how smart it is, is an absolute no-no. I derive no thrills from brandishing the priciest model on the market and marvelling at all the things my phone can do.

I don’t live my life via my phone either, using it mainly to make and receive calls, text and check my mail while on the go. It’s a bonus if I can store some songs as well. So when my trusted Blackberry of four years went kaput, there was the not-so-pleasant task of having to buy a replacement. 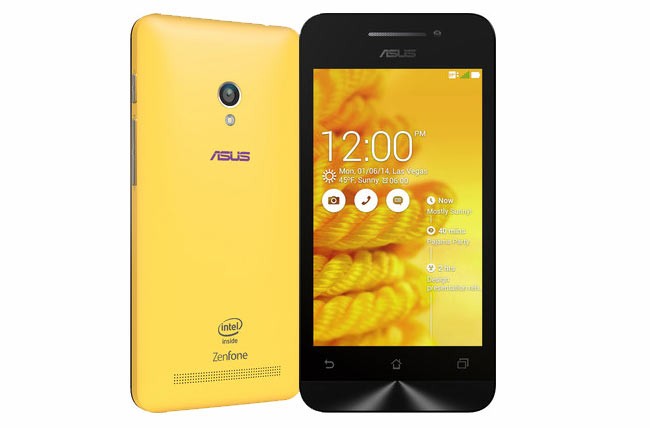 My tech-savvy teenager nephew agreed to help, but made a face when I stated my budget. It definitely had to be under Rs 10,000; in fact, closer to Rs 5,000 would be even better. Don’t dismiss it as absurdly cheap, because I did find a superb phone that suits my needs just fine at Rs 6999.

I was pointed to the Asus smart phones, considered among the better budget phones, and picked the Zenfone 4. I liked the idea of a yellow phone and the promise of nearly scratch-proof ‘gorilla glass’. The Zenfones can only be bought online and so I placed my order on Flipkart opting for a next day delivery. It arrived and I loved the first look and feel of it. It’s sleek, light and super neat. 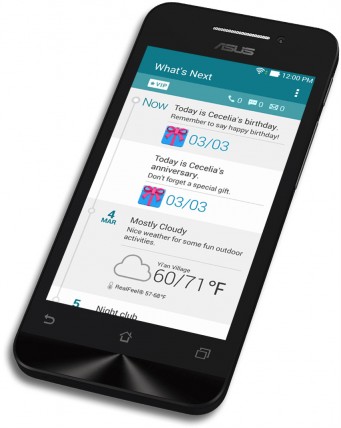 I’m not a technophile, so don’t know about OS, core processor and the like. I do know though that, after three months, my yellow phone works great, doing all that I expect of it. I wish, though, that it had a slightly better battery life, so now I’ve invested in a mini power bank. The front camera is not great, but I’m not selfie-obsessed, so that’s only a minor gripe.